Last month, Ellison Ballet Professional Training Program student Elisabeth Beyer came in first place in the senior women's category at the Youth America Grand Prix's New York City Finals. Pointe touched base with the 16-year-old Rye, New York native to hear about her advice for competitions, how she stays calm backstage, and what's next for this young dancer.

What made YAGP different this year?


I was so excited for YAGP this year because it was my first year as a senior. I started YAGP when I was nine, so this was my seventh year doing it; it's always been a part of my life as a dancer.

Which variations did you perform?


I had so much fun this year. The whole time I was at finals I was smiling. I had such a great time preparing backstage and dancing onstage, and seeing all my friends. After all of the work I put into preparing throughout the year, it was nice to see that pay off when I performed.

Have you entered other ballet competitions?


Last year I competed in the Moscow International Ballet Competition at the Bolshoi Theater. That was also an amazing experience. And I'm going to the USA IBC in Jackson, MS, in June, so I'm looking forward to that as well. 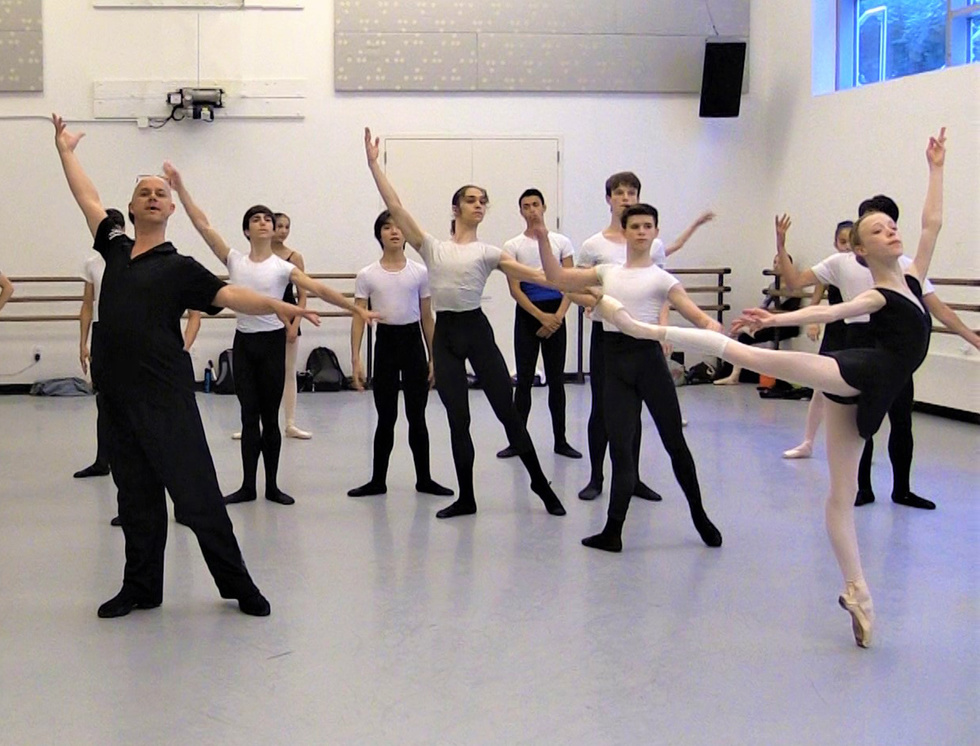 
What are some tips that you have for dancers just entering the competition circuit?


I definitely get nervous before I go onstage, but it helps to think of competition as a performance, just in front of judges. I also say a Buddhist mantra 10 times, which is my lucky number, before I go onstage. It helps me to calm down.

What do you wish you could have told yourself as a nine-year-old when you were starting out at YAGP?


Even though it's lots of hard work, ballet is my dream. I think that it's easy to get caught up in the stress of competing, and it's nice to take a step back and realize that in the big picture it's just one competition. 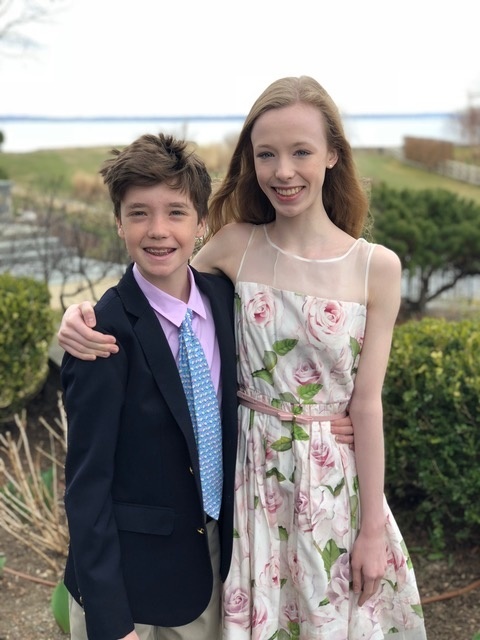 
What does a regular day look like for you?

I commute into the city, so I take my brother to school and then carpool with a friend who's also at Ellison. We leave at 8:00 am, and depending on the traffic, get in around 9:15. We stretch till 10:30 when our technique class starts. We have pointe next, then a lunch break. In the afternoon we have workshop, which can be a rehearsal for our showcase, or more pointe class, or jumps or conditioning. In the evenings I usually have a private rehearsal with a coach for an hour; the time varies, because it's hard to get studio space in New York. In both directions in the car I do my homework. I'm in 10th grade and I'm taking all my classes online. I sort of miss normal school, but I have some tutors from my old school who help me with my math and English sometimes, which is is helpful.

What's next for you?


We have our spring showcase for the Ellison Ballet Professional Training Program this weekend. Then I'm going to the Jackson IBC in June; I'm trying to finish all of my finals before I leave. Then I'm doing two weeks at the Ellison intensive before going to San Francisco Ballet's summer intensive for the first time.

What are some things that you like doing outside of ballet?


I love reading and I like to bake and do crafts and hang out with my little brother when he's not too busy. I'm currently reading a book in my favorite series, The Selection.


I have three: Giselle, Kitri or Juliet.

How Paloma Garcia-Lee Manifested Her Dream Role, in Steven Spielberg’s "West Side Story"

On a rainy day in November 2018, Paloma Garcia-Lee got a call from her agent that brought her to her knees outside her New York City apartment: She was going to play Graziella in Steven Spielberg's West Side Story.

The call came after a lengthy audition process with Spielberg in the room, and the role, originated by Wilma Curley on Broadway in 1957 and later portrayed by Gina Trikonis in the 1961 film, was her biggest dream. In fact, it's something Garcia-Lee says she manifested from the day plans for the movie were announced in January 2018. "I wrote in my journal: 'I am playing Graziella in Steven Spielberg's West Side Story.'"

Am I Less Committed to Dance Because I Have Other Passions? (Spoiler Alert: NO!)

Let's face it—dance is HARD, and in order to achieve your goals, you need to be committed to your training. "Still, there's a fine line between being committed and being consumed." Dancers can, and should, have interests outside of the studio.

Not convinced? We talked with dance psychologist Dr. Lucie Clements and two multifaceted dancers, Kristen Harlow (a musical theater dancer pursuing a career in NYC and Kentucky) and Kallie Takahashi (a dancer in her final year at New York University's Tisch School of the Arts), and got the inside scoop on how having hobbies outside of dance can inform your artistry, expand your range and help prevent burnout.

Go Behind the Scenes of Annie Live! With Brittany Conigatti

Unwrap your candy canes, pour the hot chocolate and round up your fellow theater lovers: NBC is kicking off the Christmas season with its latest live-broadcast TV musical. Annie Live! premieres December 2 and features a star-studded cast, including Harry Connick Jr., Tituss Burgess, Megan Hilty and, as the title character, young phenom Celina Smith.

Luckily, people got a taste of what the special will entail when the cast kicked off the Macy’s Thanksgiving Day Parade with a performance last week. But since you’re never fully dressed without a Dance Spirit exclusive, we caught up with Brittany Conigatti, one of the young orphans and adult ensemble members in the show, to learn what it was like putting together a large-scale live production for the small screen.

When You Should—and Shouldn’t—Teach for Free

Four Pros Share How to Master Dancing on Camera

The “Uncheat-able” Turns: How to Master Pirouettes From Fifth